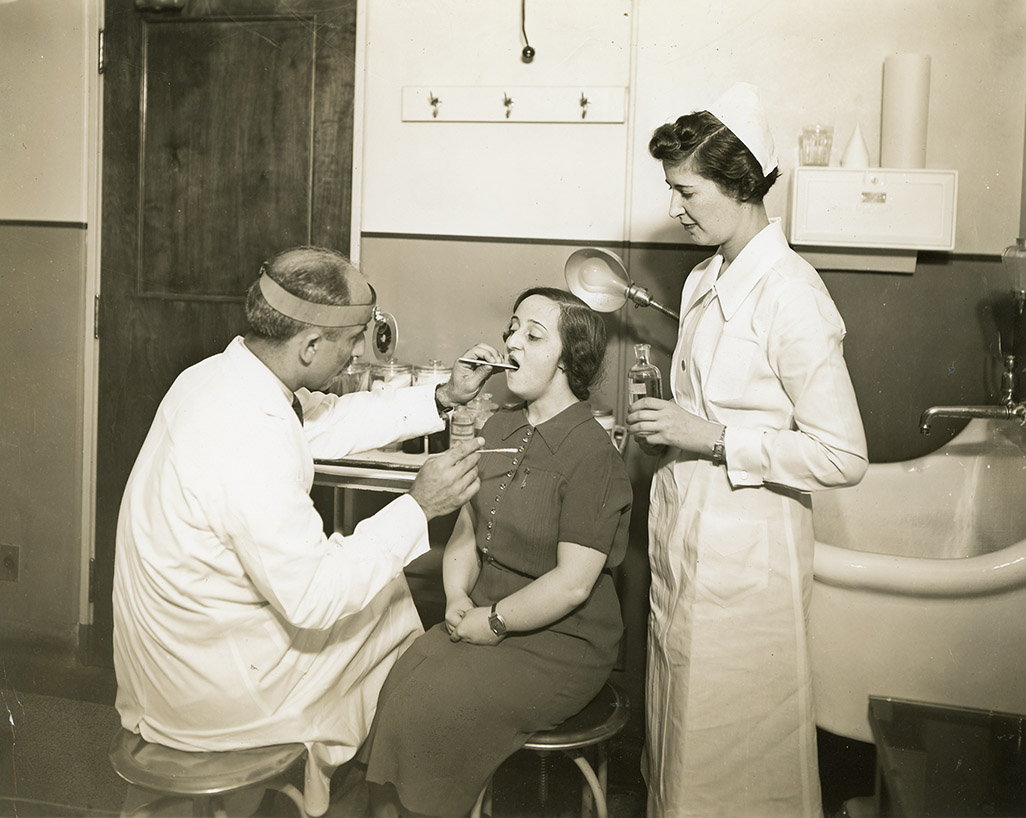 About The Jewish Fund

The Jewish Fund is a grant making organization established in 1997 from the sale proceeds of Sinai Hospital to the Detroit Medical Center. Sinai Hospital was a Jewish community funded facility that grew into one of metropolitan Detroit’s top health care institutions.

As a legacy of Sinai Hospital, The Jewish Fund continues the tradition of assuring quality and compassionate care for those in need in Metropolitan Detroit by awarding grants to help vulnerable individuals improve their health and human condition. 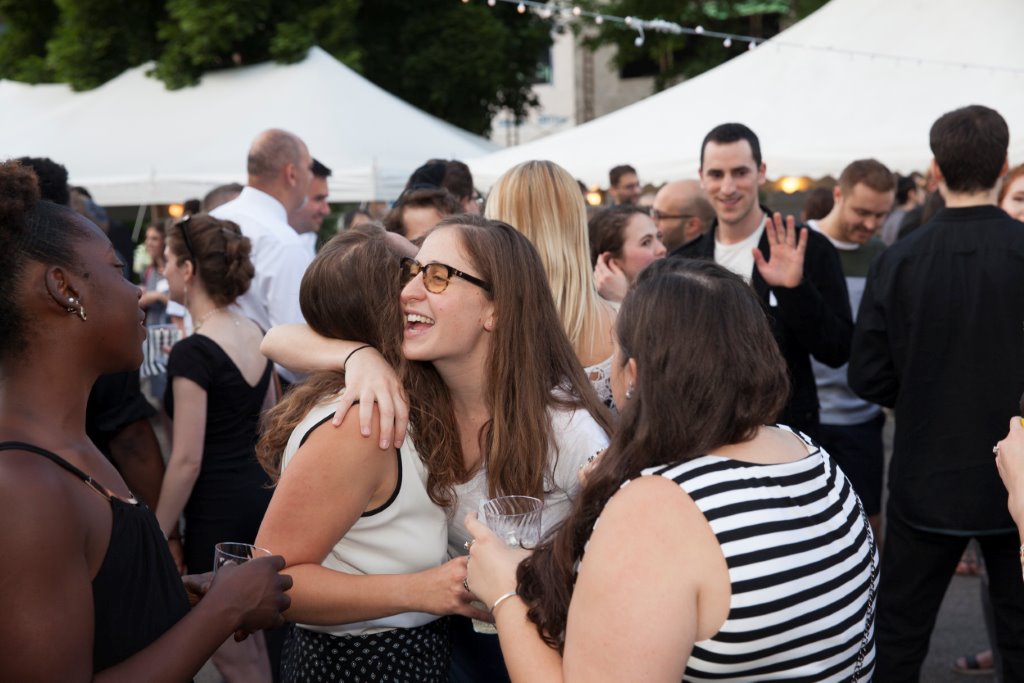 Our Legacy and Mission

Sinai Hospital’s opening in 1953 was the realization of a dream for Detroit’s Jewish community. Its sale in 1997 was not the end of that dream but rather its transformation into another institution of excellence—The Jewish Fund—an institution uniquely designed to perpetuate and proliferate the Sinai legacy through stewardship and innovation.

In the late 1990s, Jewish (and other) hospitals across the country were being sold as health care reform transformed the industry. To assure that the sale proceeds would be used to benefit the community, the Sinai board partnered with the Jewish Federation of Metropolitan Detroit to establish The Jewish Fund. While the sale of most Jewish hospitals resulted in foundations that were not affiliated with the organized Jewish community, these men and women had the vision and wisdom to create a lasting asset that would serve the Jews of this area in perpetuity. 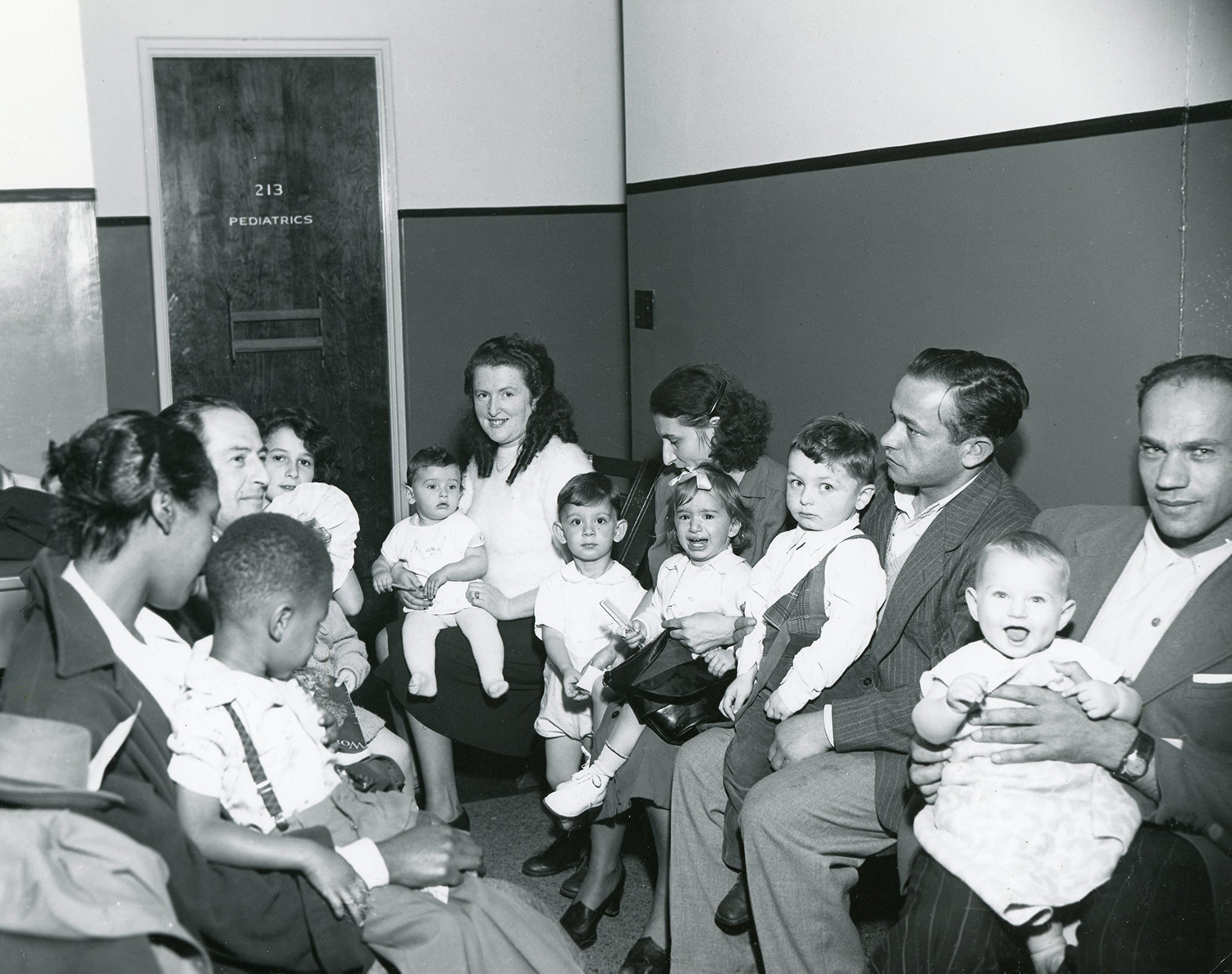 So too, in recognition of Sinai’s location in Detroit and its diverse patient base and staff, The Jewish Fund was also created as a resource for the entire community. Devoted to not only supporting vulnerable Jews, but also the health needs of the community at large, continuing to build and enhance the historic bond between the Jewish community and Detroit.